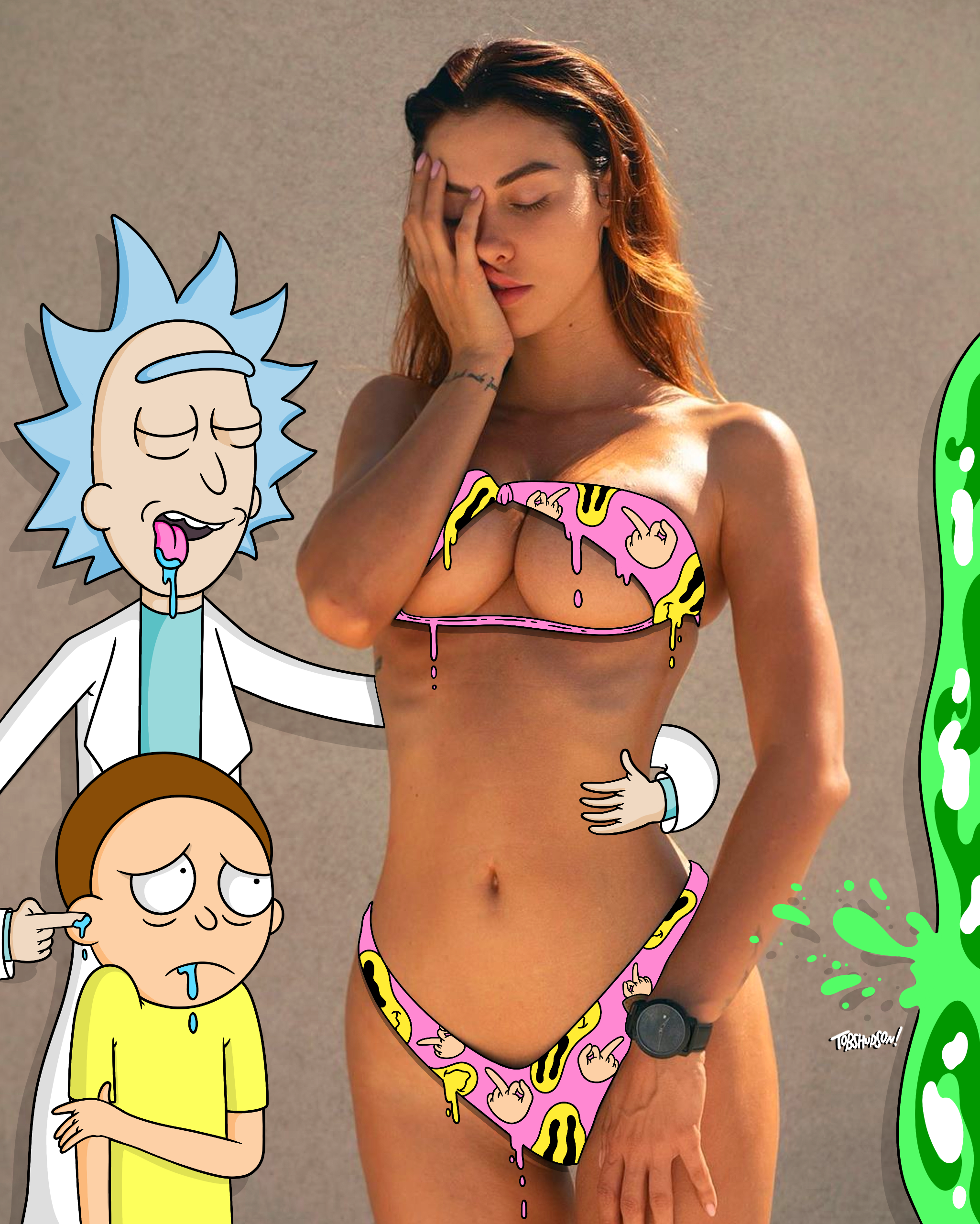 UPSIDEDOWN bikini, born as a trend, developing into a brand, instantly gives you one and a half size more, giving every woman better looking breasts, more confidence and an up-to-date look. 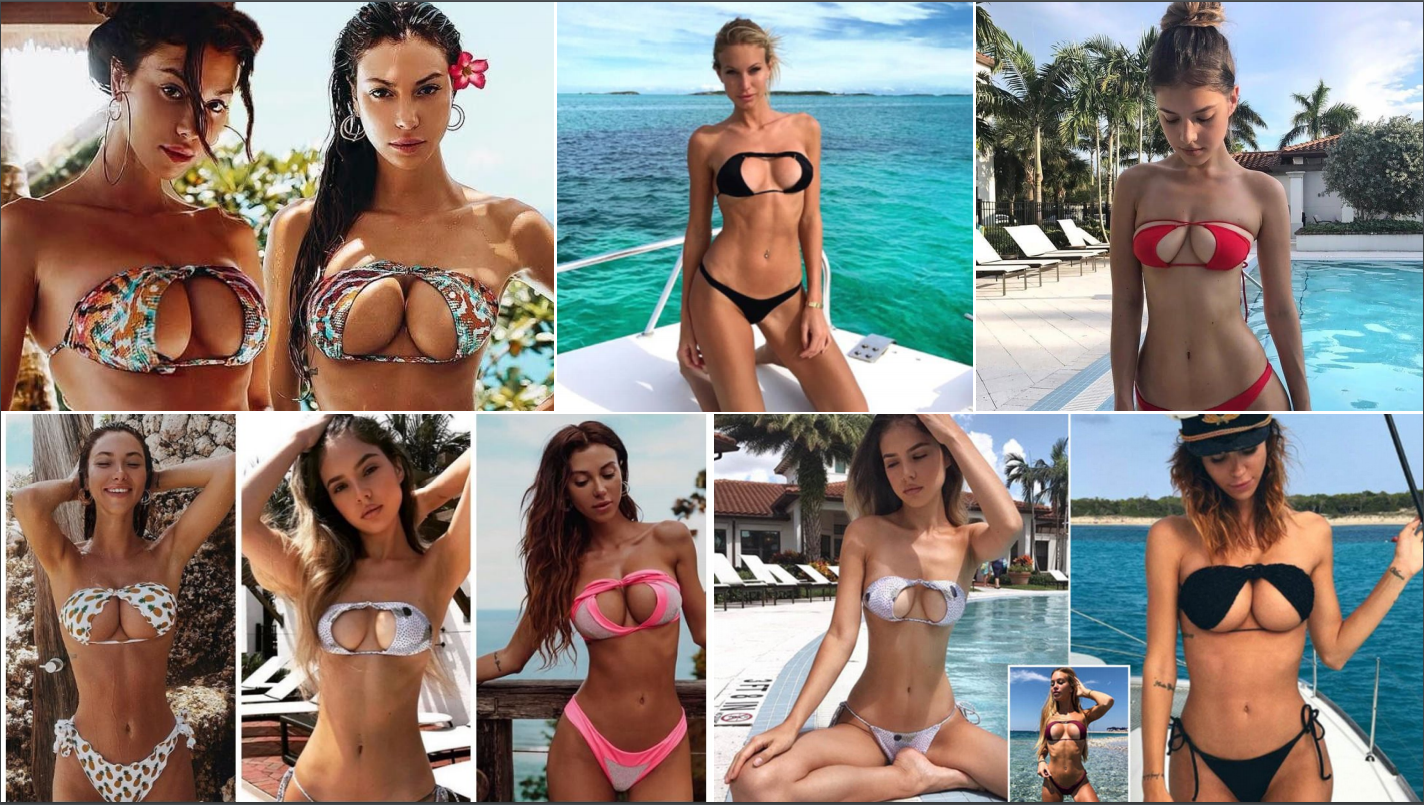 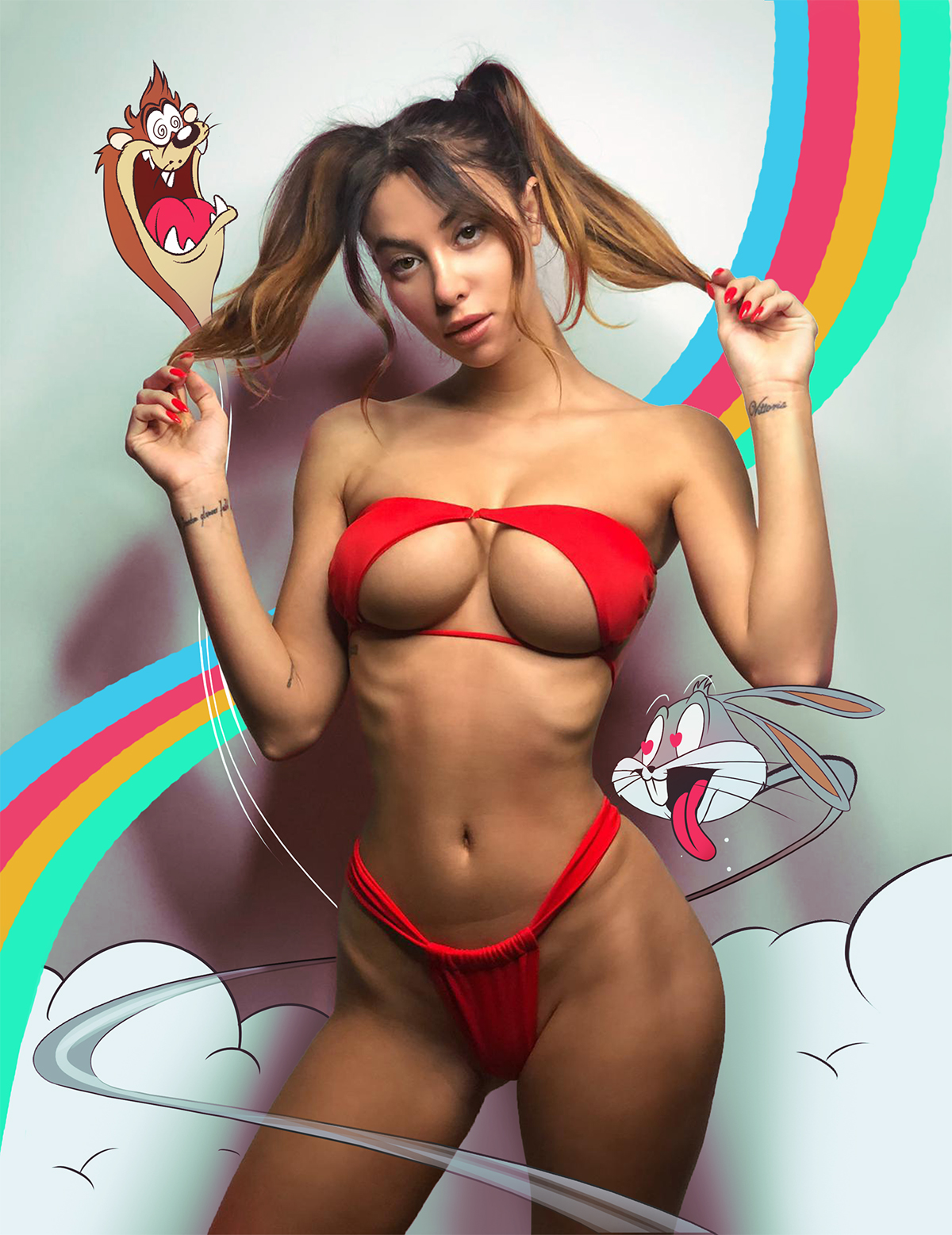 She always practiced many sports growing up: classical dance for 12 years before dedicating herself to martial arts, becoming 5 times italian champion of wu shu kung fu.

In september 2009 she was the first Italian model to set up a blog of fashion and lifestyle.

She then moved overseas, to the US, to work as a model and influencer for Instabrand for nearly two years; she moved back to Italy after this experience to get her degree of fashion design, marketing and graphics. In the meantime, she started a collaboration with Nike.

In the summer of 2017 Valentina launched a new trend: the Upside-down bikini, that went viral worldwide, making her photos famous all over the world. In the summer of 2018 this trend evolved in a proper brand signed by Valentina Fradegrada,  Upsidedown bikini’s first collection was released all over the world. During this time, she also acted as main character in different music videos, stacking millions of views and proving her value as an actress.

In 2018 she was the only European selected to be the Cover Playmate for Playboy Mexico for their top selling number: the August issue. Her photos, together with her interview, set a new record for Playboy. Shortly after this brief experience in Mexico, she was called to take part to the Miami Swimsuit 2018 contest, and she ended up as a finalist.

In this whole time she studied Spanish and English, and in July 2018 she started her musical career with her first featuring with “BADA$$ B”.

Recently she moved again to Los Angeles in the West Hollywood area.

Thanks to this new exposure, she got requests to become brand ambassador for many US brands, like Fashionnova, Bang Energy, SimplyInked, Revolve, among others.

At this time she’s concentrating herself on her entrepreneurial career along with her musical career, working with many producers and songwriters from LA. She plans to release her first two singles “Sicaria” and “Beboteo” in 2020.

The Upsidedown bikini is already vastly used worldwide, but it doesn’t have a brand selling it. Adding

to this an enormous amount of user generated content, created by people using #upsidedownibikini,

we have a market that is more than ready to buy the product. 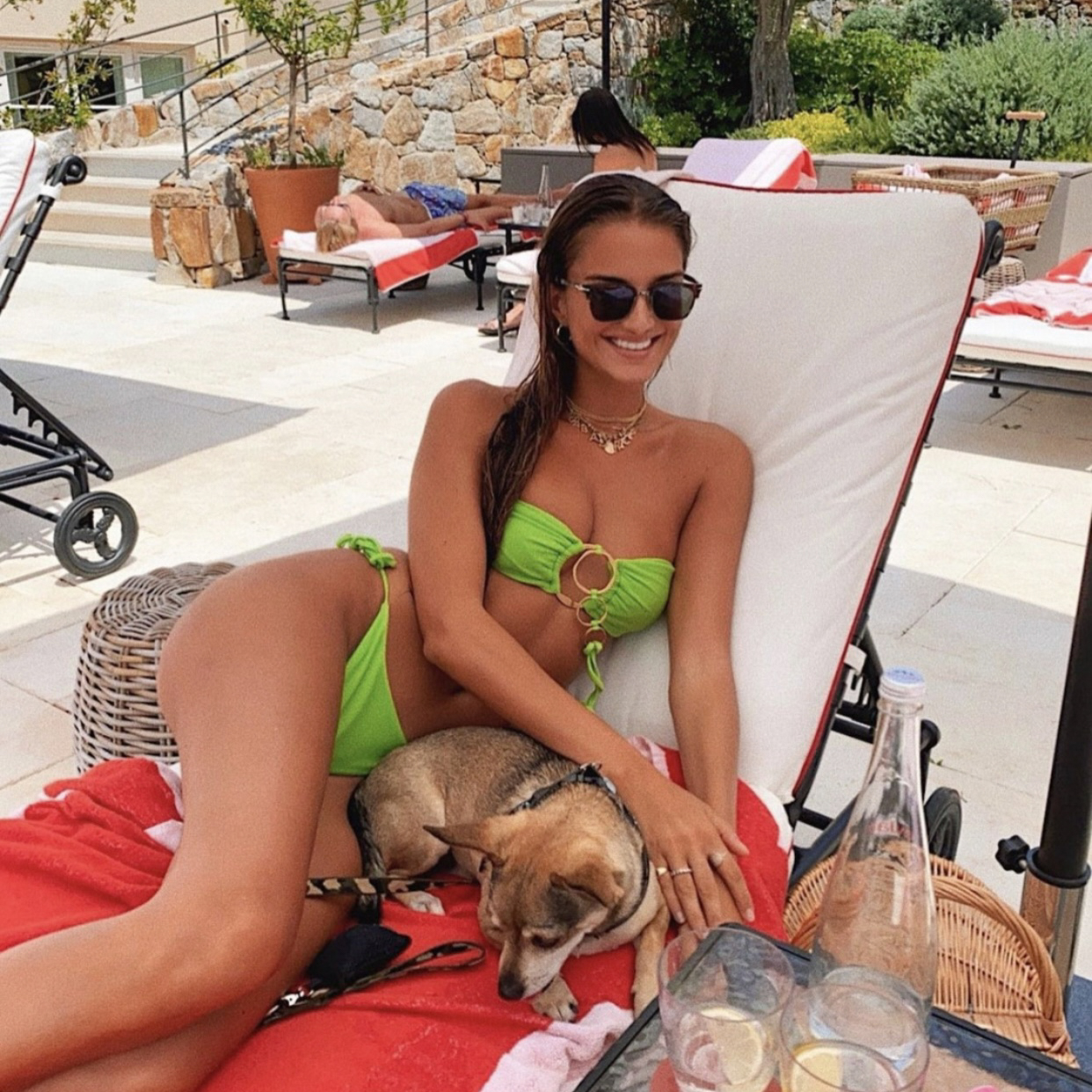 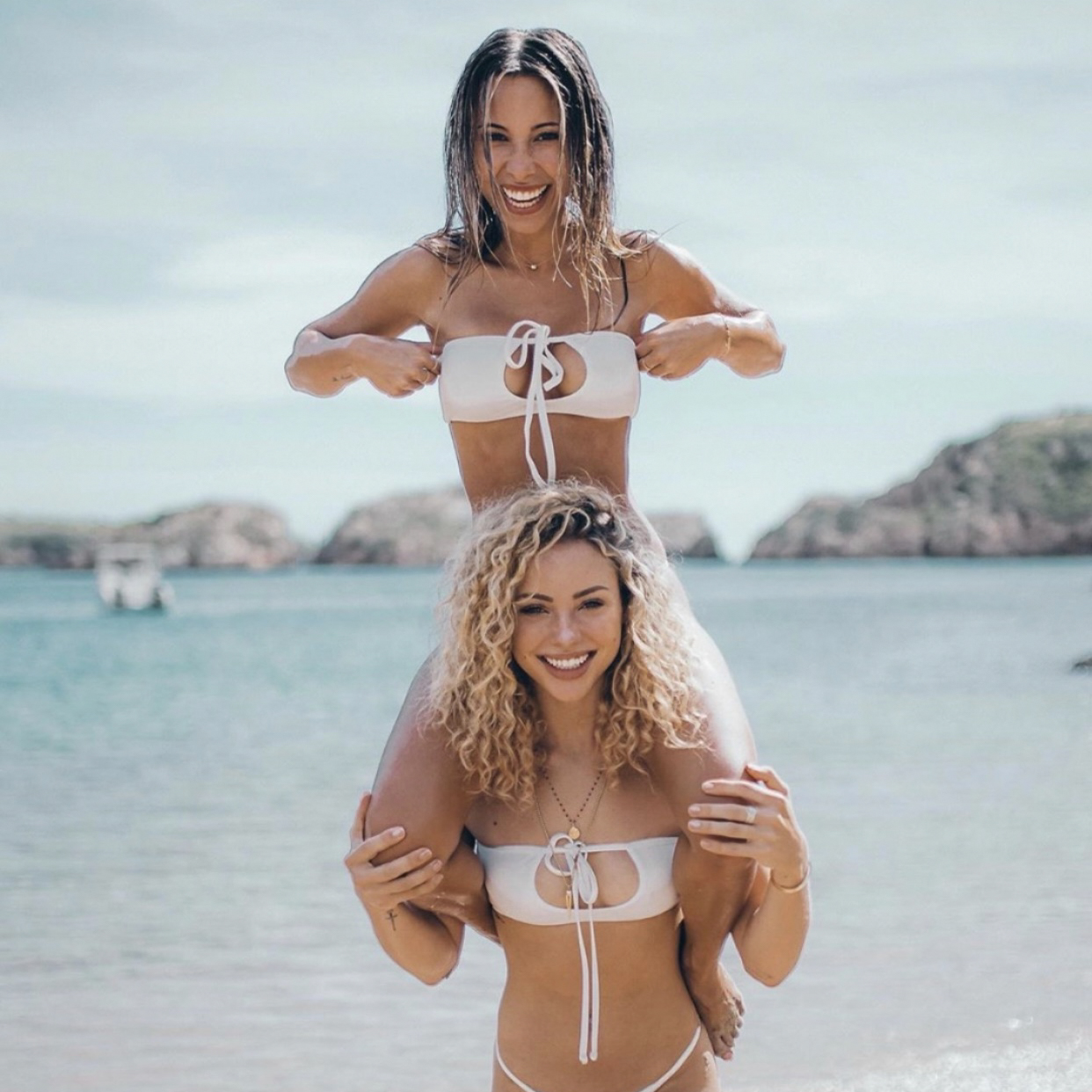 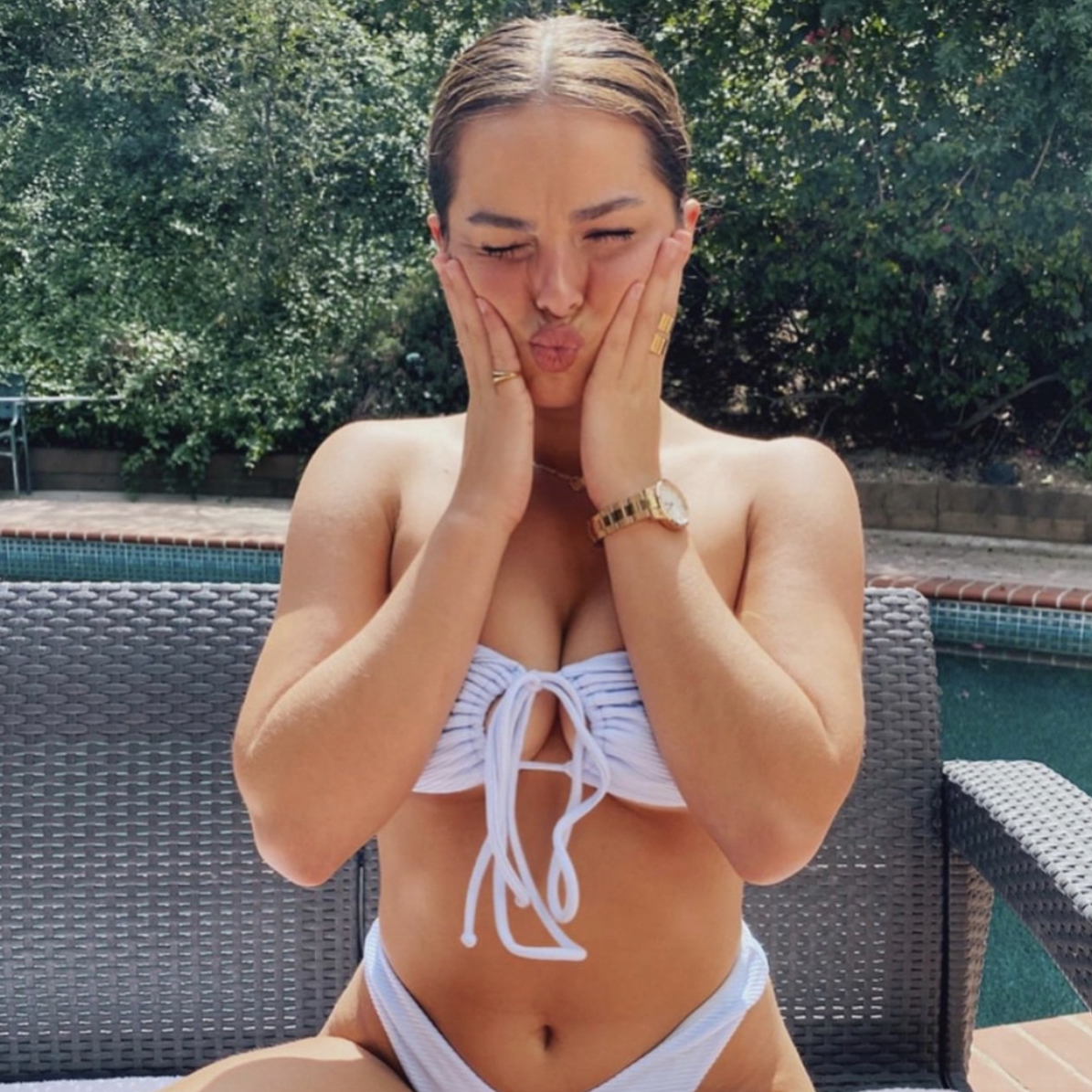 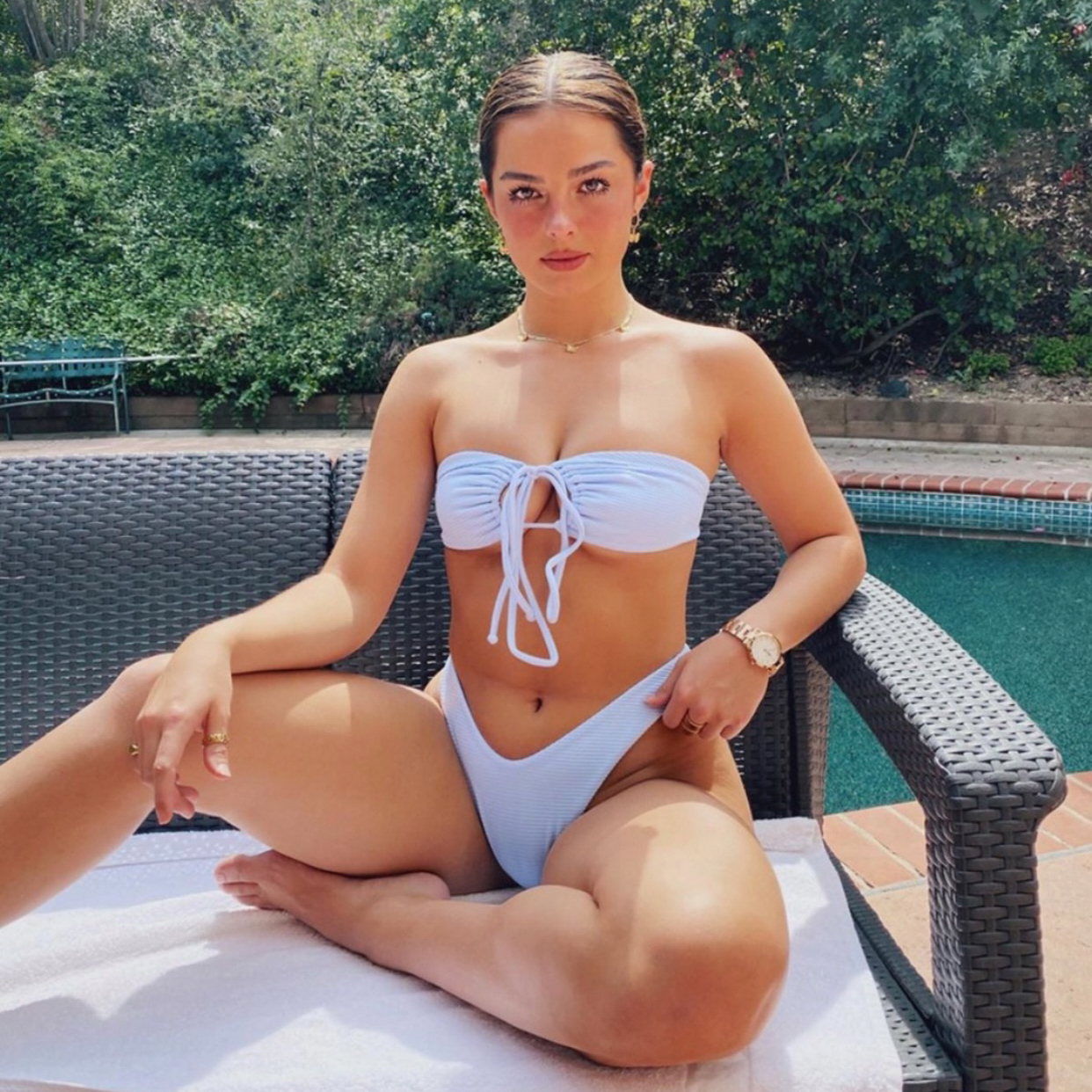 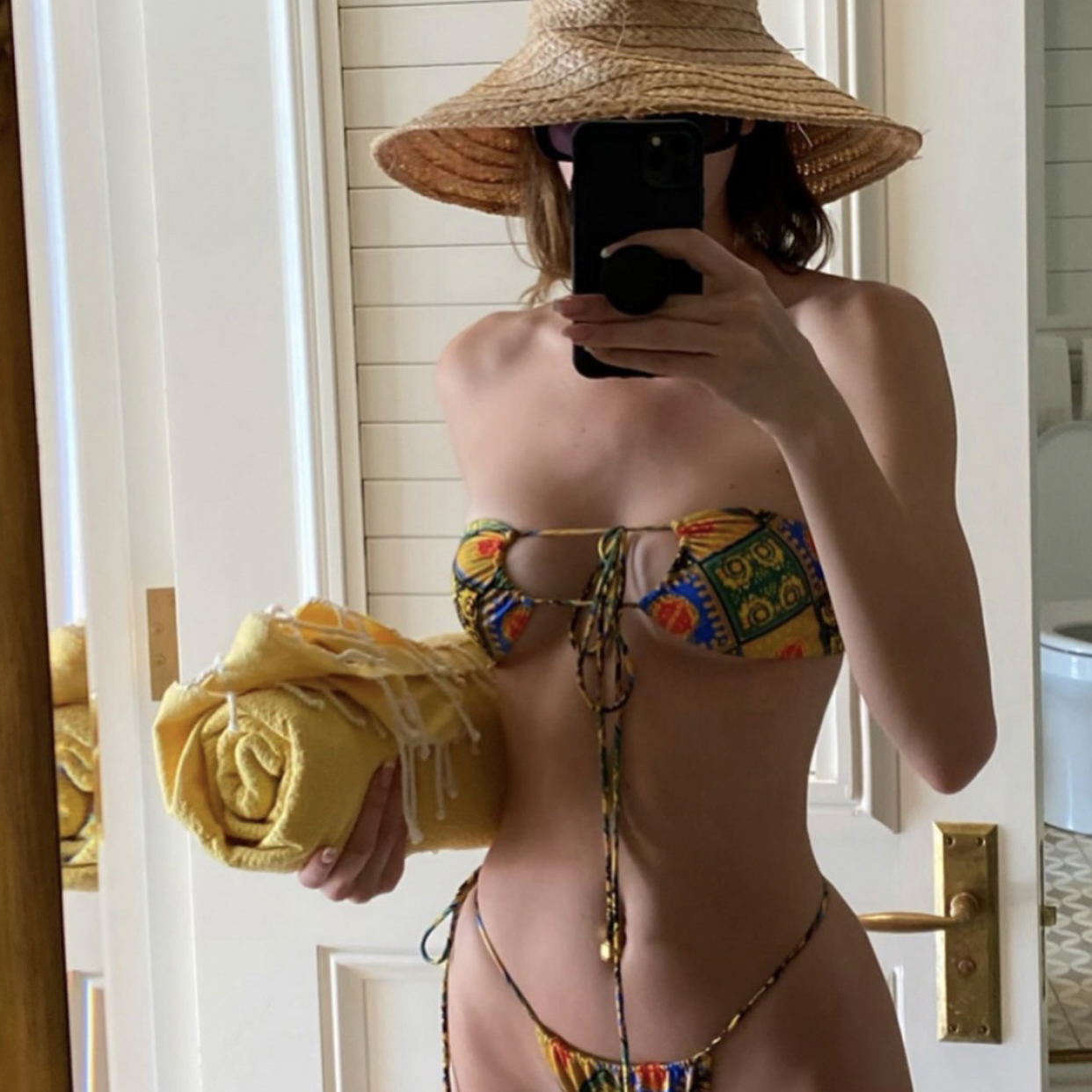 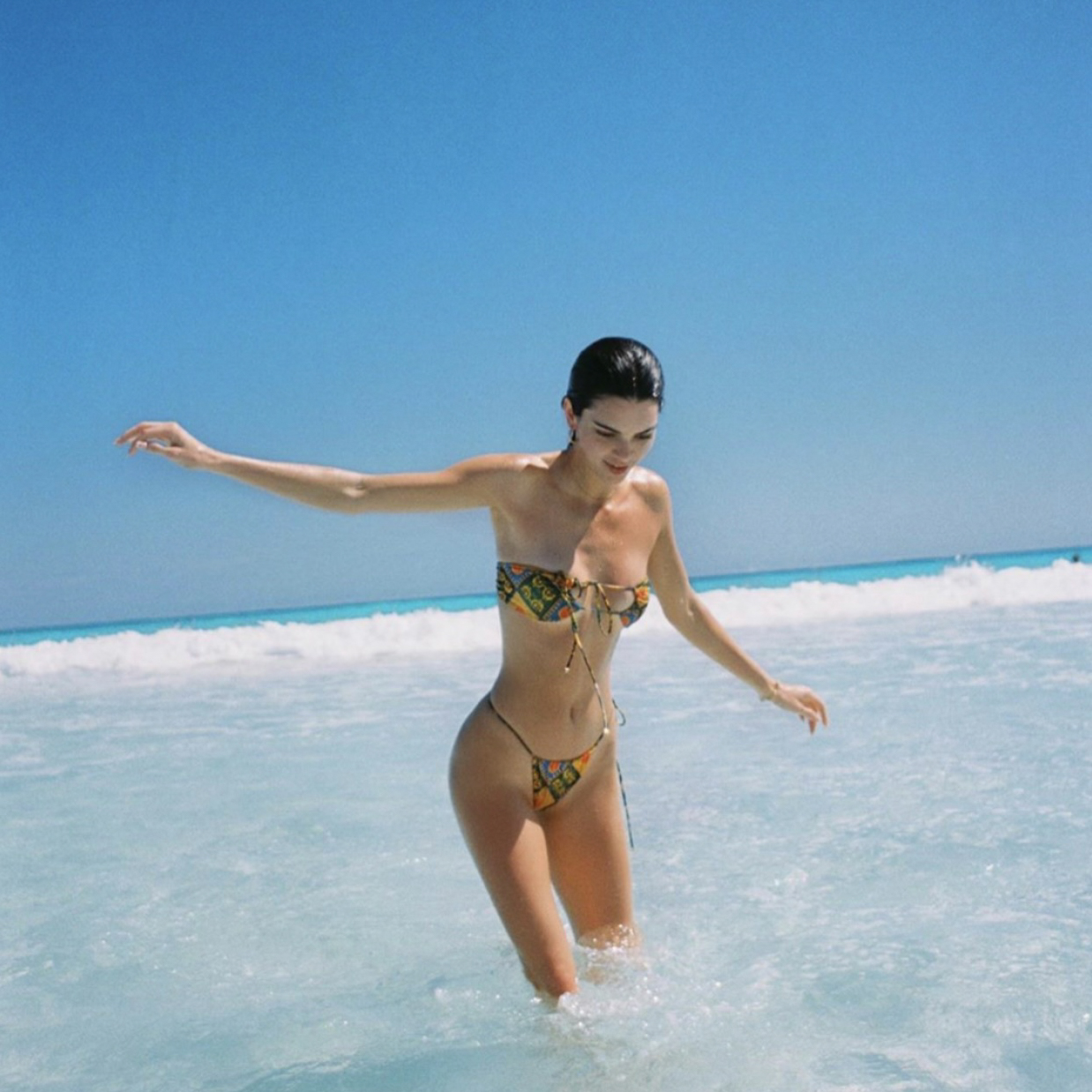 Thank you for reading,

feel free to reach out should you have any question.